Cris and Lee-Anne came to Tansey in December 2006.  We wanted to start a new project with a more diverse farm than we had previously had in Park Ridge, south of Brisbane. Having been involved in conventional agriculture for nearly thirty years and noting the damage to plant, animal and human health Cris perceived a need to find a better way than warring with nature in order to produce enough food and fibre to feed, let alone keep healthy, an increasing population. 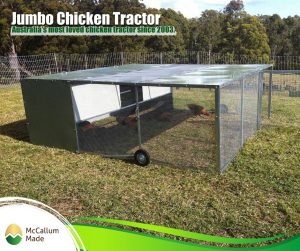 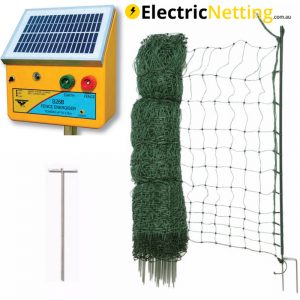 Design by McCallum Made